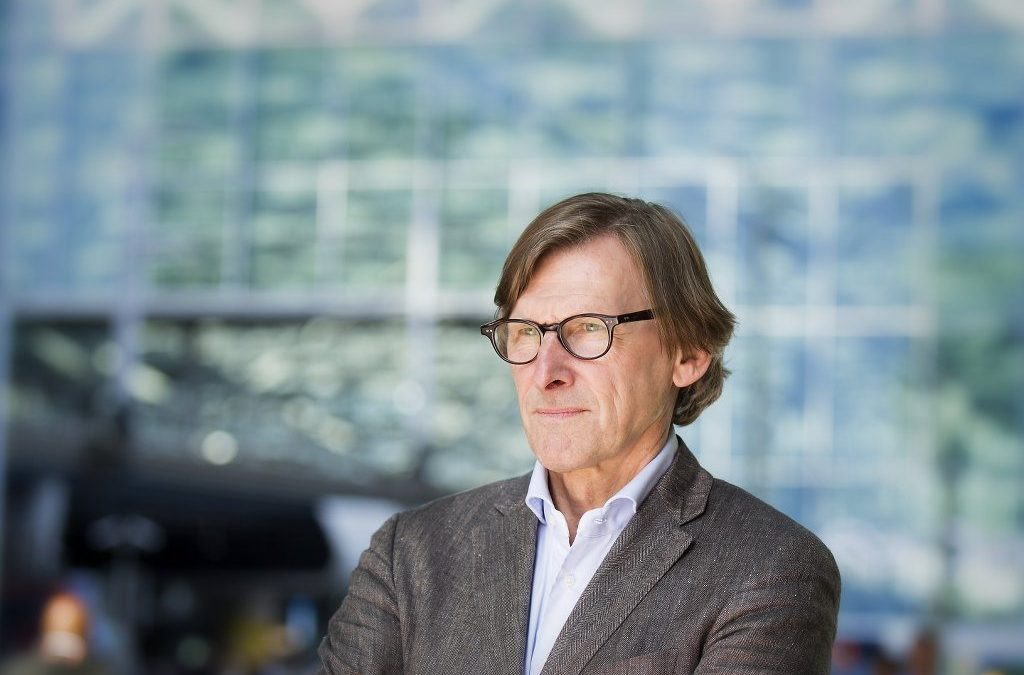 Professor and scientific director of the Delft Design for Values Institute Jeroen van den Hoven has been interviewed for The Dutch National AI course.

These interviews are bonus material with the Dutch National AI Course, a free online course that aims to provide as many Dutch people as possible with basic knowledge of artificial intelligence. The Delft Design for Values Institute is one of the knowledge partners for this course.